Home › About Us › The Organisation › Staff 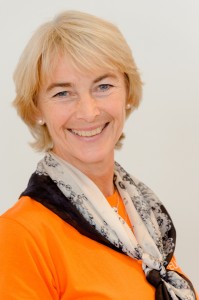 Monika was elected President of EDF, now Dystonia Europe, in 2007. She was re-elected for a second term in 2010. Monika stepped down as President in 2013 after serving the maximum period of 6 years. She took over as Executive Director after Alistair Newton’s retirement. Monika has cervical dystonia and was a board member of the Swedish Dystonia Association for 10 years. Monika has been working as a coordinator of workshops, courses and lectures at a school in Lund, Sweden. 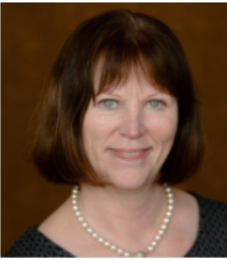 Merete was appointed to the board of Dystonia Europe in 2013 and was Secretary from 2013-2015. Merete was appointed President at the Board Meeting, following the GA, in Rotterdam 2015. She stepped down as President in 2019 after the maximum period of 6 years in the DE Board.  She was diagnosed with cervical dystonia in 2006 and was Chairwoman of the Norwegian Dystonia Association between 2010-2013. Merete has been working with customer service , accounting and finance in Molde, Norway.