Home › About Us › The Organisation › Advisors › Advisor Medical 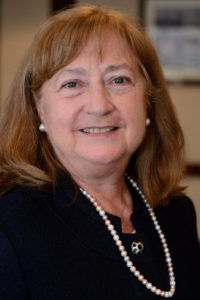 Maja is a professor of neurology, in charge of the movement disorders section at Zagreb University Hospital. She founded the Croatian Dystonia Association and has served as its president for over 20 years. In 2011, she was elected to the board of Dystonia Europe, Vice President in 2012. She has now served the maximum period on the board, but remain as an advisor to the DE board. She also serves on the DE Medical and Scientific Advisory Board and is heavily involved in the COST-funded Dystonia Research Network.