Home › About Us › The Organisation › Advisors › Advisor IT 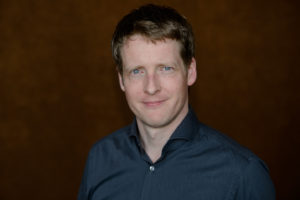 Eelco has been a professional IT-consultant and developer since 1999. For the last 2 years he has been working as a freelance developer on several internet projects related to Dystonia Europe. Since beginning of 2016 he is responsible for the maintenance and further development of the MyDystonia platform. Eelco was asked to become a special IT advisor to the Dystonia Europe board at the D-Days 2016 in Oslo. Together with the board Eelco wants to raise the professional level of the IT projects of Dystonia Europe and assist in creating new possibilities for the future.