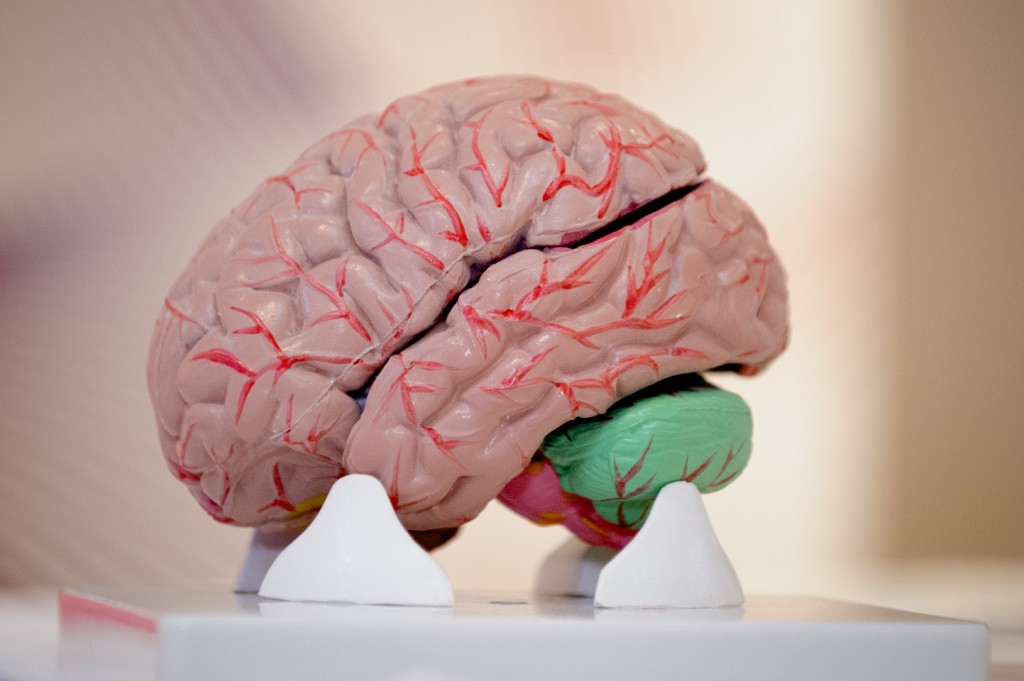 Dystonia is a neurological movement disorder that causes continuous muscle contractions, leading to twisting and repetitive movements or abnormal postures. Dystonia can affect just one part of the body or be generalized throughout multiple muscle groups. Dystonia affects men, women, and children of all ages and backgrounds. It is the third most common movement disorder, after Parkinson’s disease and essential tremor. Recent epidemiological studies indicate that there are more than 500 000 people across Europe with some form of the disorder, many of whom are unaware that they have dystonia. Dystonia is chronic but the vast majority of dystonias do not affect other functions of the brain.

Dystonia causes varying degrees of disability and pain, from mild to severe. There is presently no cure, but multiple treatment options exist and scientists around the world are actively pursuing research toward new therapies.

The causes of this illness are not yet fully understood, but in some cases, at least, it may be caused by a chemical imbalance in a particular area of the brain. The basal ganglia are structures deep in the brain that are in part responsible for controlling movement. They regulate the numerous muscle contractions that are necessary to move the body. If this part of the brain is damaged in some way, the wrong muscles contract when we try to move or the muscles contract unnecessarily even when we do not move, causing uncontrollable twitching, tremor and contractions. These spasms are known as dystonic movements.

Some people, who live with dystonia, may have suffered from an illness or injury which has damaged the basal ganglia (secondary dystonia), but in the majority of cases the underlying cause of the condition is unknown. If no cause can be identified, then the dystonia is said to be primary or idiopathic.

Dystonia which develops in childhood is often inherited through one or more affected
genes. Primary segmental or generalised dystonia is often inherited in a dominant manner, which means that if a parent has this type of dystonia, there is a 50% chance of passing the dystonia gene to each child. However, not everyone who inherits the gene develops dystonia, a phenomenon known as reduced penetrance.

Dystonia which develops in adults may also be inherited. This is often difficult to identify, since other family members may have had only a mild form of the illness and have never sought medical advice or their dystonia was misdiagnosed.

There are no specific tests, such as blood tests or scans, which determine whether a person has dystonia. As many family doctors are unfamiliar with Dystonia it has led to a large number of undiagnosed or wrongly-­‐diagnosed patients. Therefore clinical examination by an experienced doctor is required and a neurologist specialising in movement disorders, an ophthalmologist for blepharospasm, or an ENT specialist (ear, nose and throat) for spasmodic dysphonia should be consulted. Lists of specialists can be obtained from the national dystonia societies.