Home › About us › Board & Advisors › President 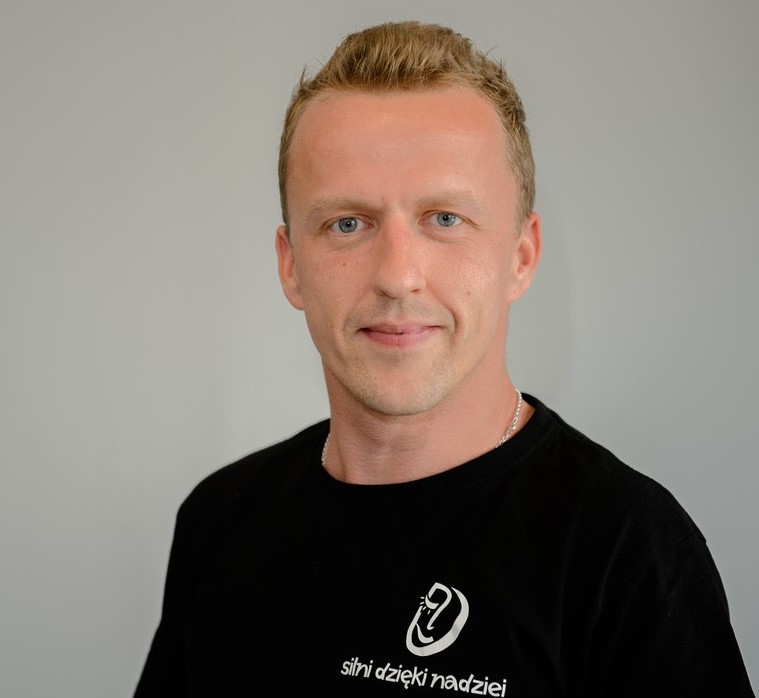 Adam suffers from dystonia since 2006. He founded an online support group for patients from Poland, which marked the start of his career as a patient advocate. In 2016, he became a member of the Polish Dystonia Association where he currently acts as a Board Secretary. In the same year he became Ambassador for the MyDystonia application.

Adam was elected a DE Board Member in 2017 and one of his roles is the coordination for the MyDystonia Ambassador program. Adam is a very dedicated advocate for dystonia patients and has spoken at the EU Parliament about dystonia in 2018. He is also an administrator of his own website called ‘Dystonia Good Story’. He is Polish but he lives in Ireland where he studies graphic design. Adam was reelected to the Dystonia Europe board in London 2019, and is now the President of Dystonia Europe.