The MDS Honorary Membership Award Program recognizes individuals who have made extraordinary contributions to the field of Movement Disorders or otherwise to the Society. Recipients of this prestigious award shall be entitled to lifetime MDS Membership.

Marie Vidailhet is Professor of Neurology at Salpêtrière Hospital, Sorbonne University, in Paris, France. She has a long-standing interest in Movement Disorders, Parkinson’s disease, and dystonia in clinical practice.

Her areas of research range from pathophysiology to experimental therapeutics. Within her research group at the ICM Brain & Spine Institute, she has contributed to the understanding of the pathophysiology of dystonia and other rare movement disorders and to the development of therapeutic approaches such as deep brain stimulation in dystonia and noninvasive stimulation in tremor.

The Stanley Fahn Lecture Award was created to recognize an outstanding scholar and role-model clinician in the field of Movement Disorders. The selected lecturer must show evidence of exceptional contributions which have resulted in better understanding of the cause, diagnosis, or treatment of Movement Disorders, which has translated into meaningful improvements in the standard of clinical practice.

Back to the future: Is the Clinical Phenomenologist Obsolete?

Learning Objective: Appreciate the challenges faced by clinicians in the era of genetic and other advances in the field and how to approach this in clinical practice.

Prof. Bhatia is a Professor of Clinical Neurology in the Department of Clinical and Movement Neuroscience at the Institute of Neurology, UCL, Queen Square, London and an Honorary Consultant Neurologist at the affiliated National Hospital for Neurology, Queen Square.

Prof. Bhatia obtained his medical degree and also neurology degree from Bombay University India and obtained further training in neurogenetics and movement disorders with the late Professors Anita Harding and David Marsden at Queen Square London. Prof. Bhatia is a Fellow of the Royal College of Physicians and corresponding Fellow of the American Academy of Neurology. His main research interest is in Movement Disorders, merging clinical, electrophysiological, and genetic methods to study the pathophysiology of movement disorder conditions like dystonia, Parkinson’s disease and atypical parkinsonian syndromes.

Prof. Bhatia has served on several international committees of MDS and the ENS, EFNS including the International Executive Committee (IEC) of International Parkinson and Movement Disorder Society and the Congress Scientific Program Committee (CSPC). Prof. Bhatia has been an active member of the EAN as a delegate and full individual member and was the subcommittee chairman of movement disorders when the EAN was formed. Prof. Bhatia started a term in 2019 for two years as Secretary- Elect of the MDS- ES to continue the close collaboration in the education programmes with the EAN and other bodies.

Professors Bhatia and Vidailhet are both part of the Medical & Scientific Advisory Board of Dystonia Europe and we are very grateful for all the valuable advice and support they have and continue to give to our organisation.

Our warmest congratulations to Professors Vidailhet and Bhatia for these achievements. 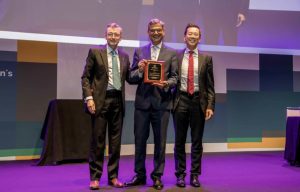 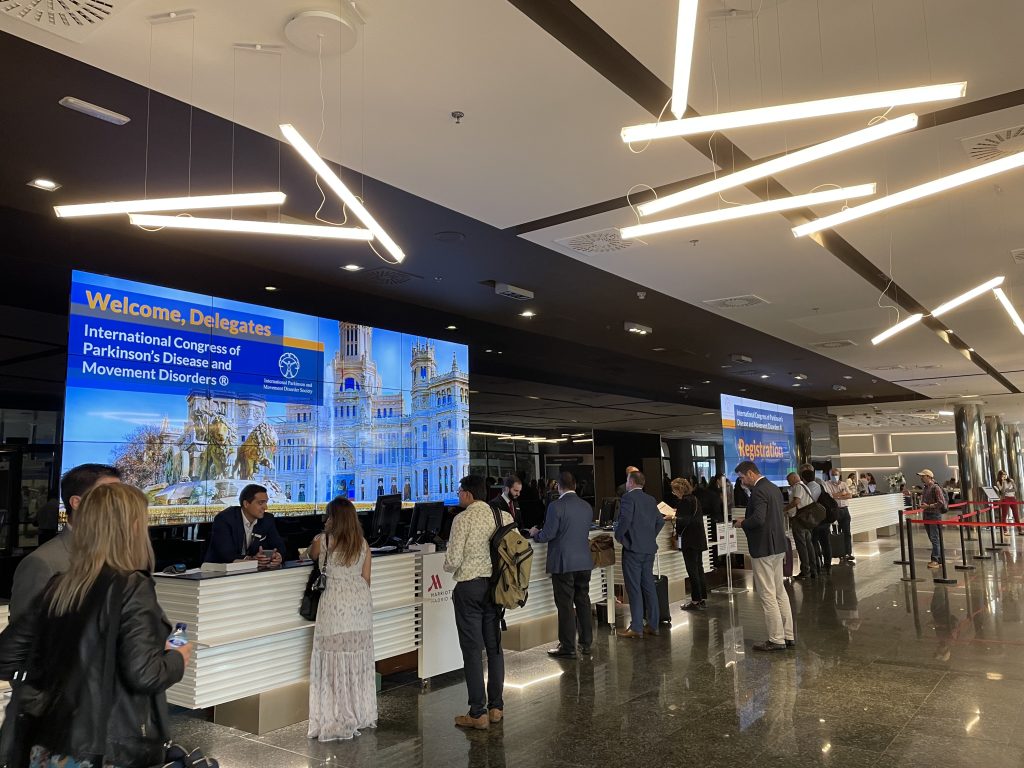