Deep Brain Stimulation (DBS) is a neurosurgical treatment, where electrodes implanted in deep nuclei in the brain, via stimulation, normalises output in motor networks affected by movement disorders. DBS in dystonia has proven a safe and effective treatment, but variable results have been presented depending on the types of dystonia and precise targeting in the network. The most  common target is the internal pallidal nucleus (GPi), but effect has also been shown in the subthalamic nucleus (STN).

In 2003 a protocol was initiated in Copenhagen, where patients with medically refractory dystonia referred for DBS had electrodes implanted in both STN and GPi in an effort to improve target  selection. The included patients were randomized to begin stimulation in either STN or GPi in a  double blinded crossover design, where a shift to the other target was performed after 6 months.

We now wished to examine the effect of DBS in a long term follow up and to compare the effects of the two targets. We therefore included 21 patients (9 patients with generalised dystonia, 12 with

cervical dystonia) who were part of the initial study and had since then received DBS in either GPi or STN, or both nuclei. In 14 patients we systematically tested for motor effect (BFMDRS) and quality of life (SF-36) using structured ratings. The mean follow-up time was 10.2 years (between 4.8 and 15.4 years). A statistically significant improvement on symptoms was demonstrated with stimulation in both STN and GPi. SF-36 improved for both targets. No significant difference was found between the two targets.

We concluded from this study that both targets were safe with regard to side effects and complications. We found an equal effect on motor symptoms and quality of life. An important finding was that a long-term effect was found for both stimulation in GPi and STN for up to 15 years. 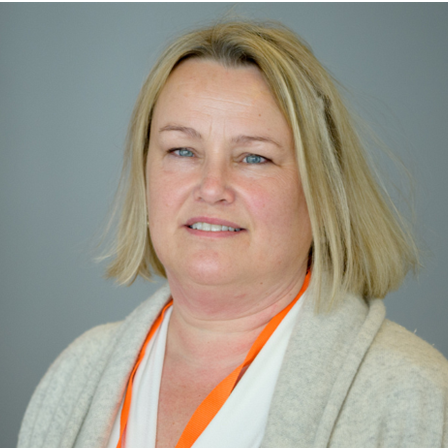