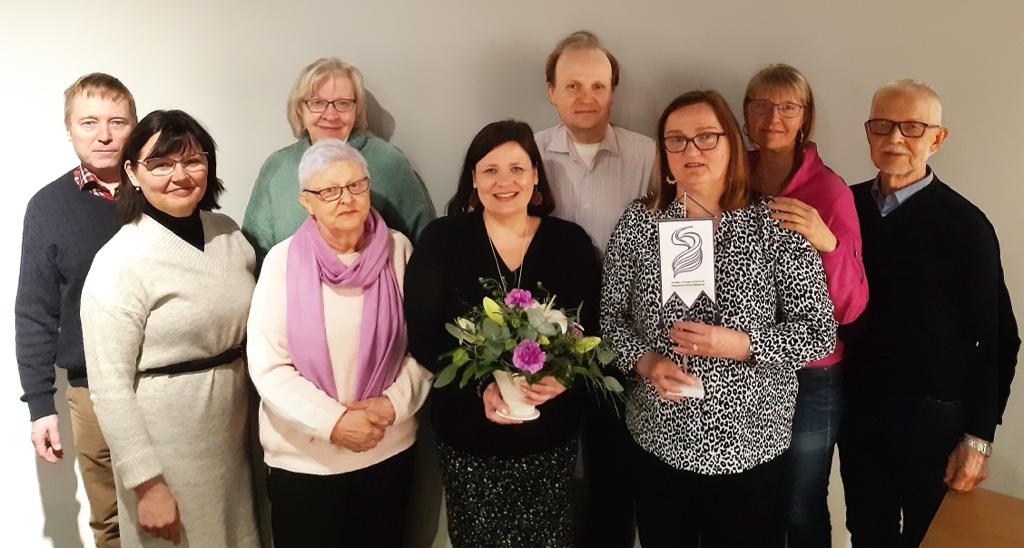 After two years with restrictions to assemble due to COVID-19 pandemic, The Finnish Dystonia Association decided to set a nation-wide presence as a theme. Normally, we arrange our association meetings in the densely populated areas in southern or south-western Finland. This time we chose to meet In Joensuu which is the capital of Karelian province close to the Russian border. The weather appeared to be rather wintery even if it was the last weekend of March. When one travels some 600 km, it easy to notice how large a country Finland really is. The weather conditions in the southwestern part of the country appeared very much like spring at the time.

The northern and eastern parts of Finland are often regarded as rather distant and sparsely populated. However, The Finnish Dystonia Association have active peer support groups. It was an honor and a delight to meet our members in Eastern Finland. It’s useful to learn the challenges confronted in areas where the demographic structure differs from the one you normally operate. Some creativity is often required, and the options are sometimes scarce. After all, the everyday life is quite similar all over the country.

How to get volunteers to organize peer groups? Is it possible to share the burden of running the peer group? Where are all the young people suffering from dystonia? Issues around the treatment of dystonia are a topic anywhere.

The hotel in Joensuu provided us with good facilities to conduct the spring meeting of the association. It was  possible to follow the meeting via remote connections,  as well. After the meeting, we had an opportunity to learn about the subject: dance as a part of neurologic rehabilitation. The most observations were made in relation to Parkinson’s disease but are applicable to other movement disorders as well. Dance has several positive effects on the body and mind.

Our autumn meeting and the Dystonia Days will take place in Oulu in northern Finland in September. We are  really looking forward to meeting our members there. The program will be interesting and arrangements splendid, as always. 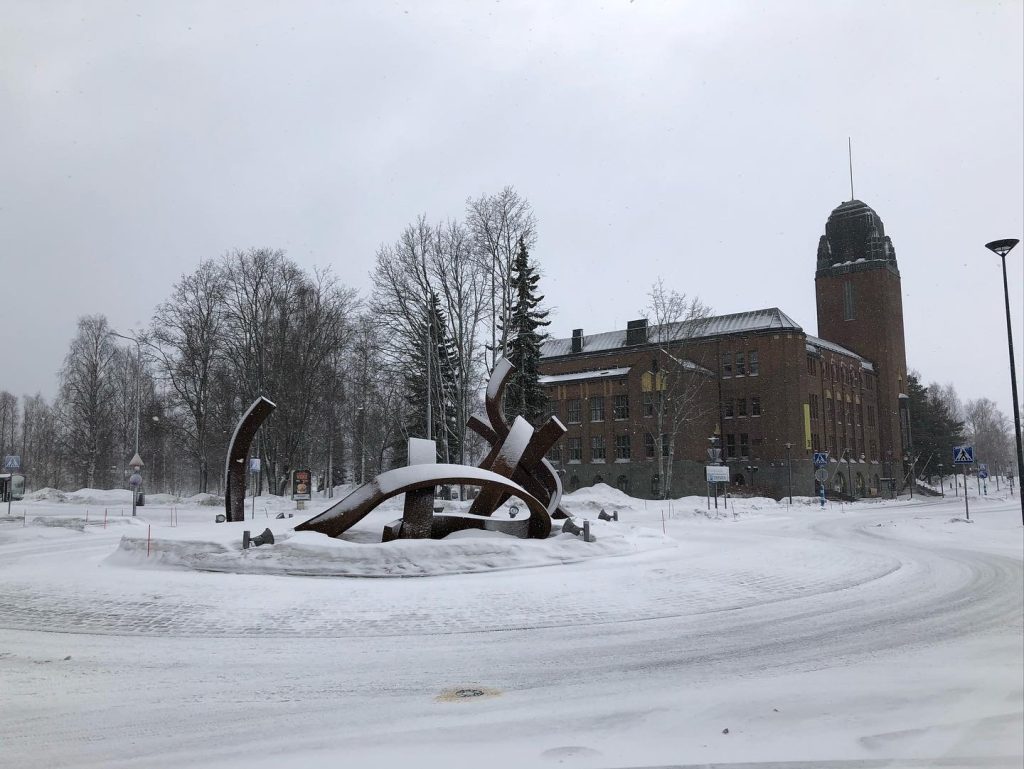