We are excited to announce that we are working on the new Dystonia Awareness Videos project.

Many years ago, Dystonia Europe published a short film “Seeing is Believing”. This video shows the symptoms of dystonia with a bit of humour. We know that this video is liked by many. You can watch it on our website:

We know that our body language is often misunderstood. The aim of this project is to show the symptoms of different types of dystonia for better understanding by people who have never heard of this disorder. We believe that by adding a ‘funny twist’ to the videos we make them more likely to be shared, and increase the spreading of awareness. There will be also no dialogues in the films, so the message will be understood regardless of the viewer’s language.

We started by collecting the real stories from the dystonia community. In cooperation with a professional director, hours of consultations with Dystonia Europe, and a meeting with a group of patients, 5 film scripts were created. Professional film production began in May in Ireland and the main roles were played by real patients.

The films will premiere this summer on Dystonia Europe’s channels. We believe this campaign will be very powerful for dystonia awareness.

We want to thank Dystonia Ireland for tremendous support on this project. 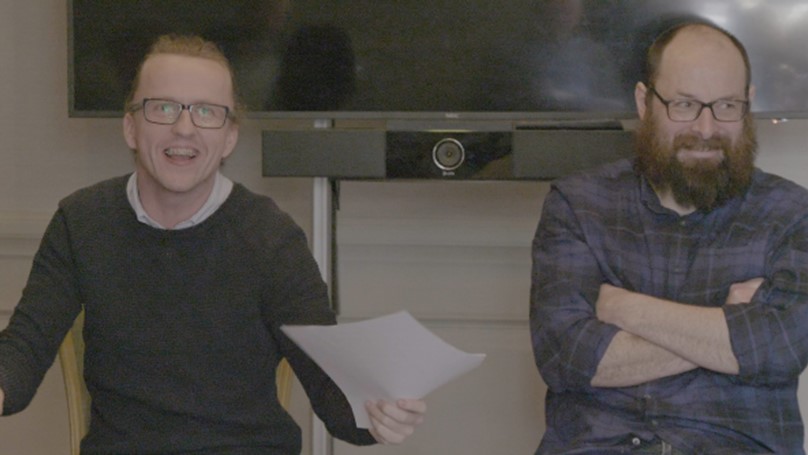 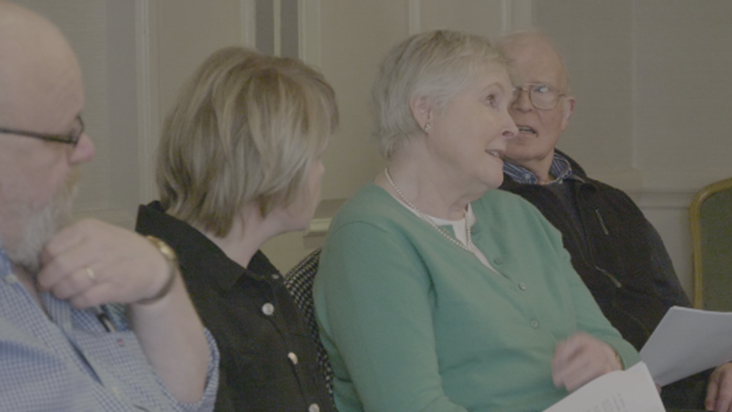 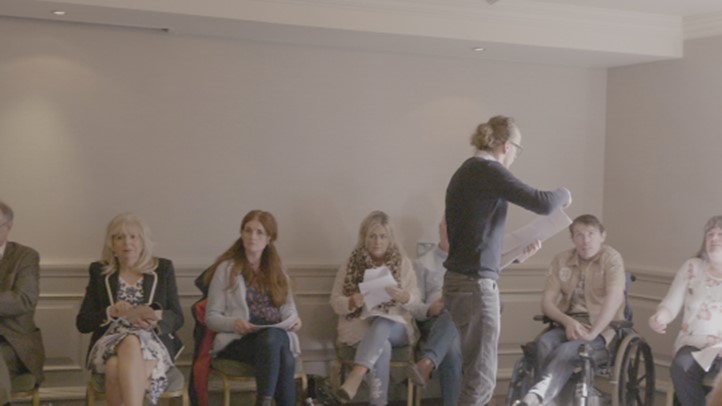