The changes in the brain that lead to dystonic movements have been the subject of extensive investigation, particularly for the genetic forms. DYT1 dystonia is the commonest genetic cause of childhood onset dystonia and various studies in cell, animal and human studies suggest it is due to a problem with circuits controlling movement, focused on structures deep in the brain called the basal ganglia. There is some evidence to suggest it involves the chemical messenger dopamine, and also that peripheral trauma may cause the dystonic movements to manifest. 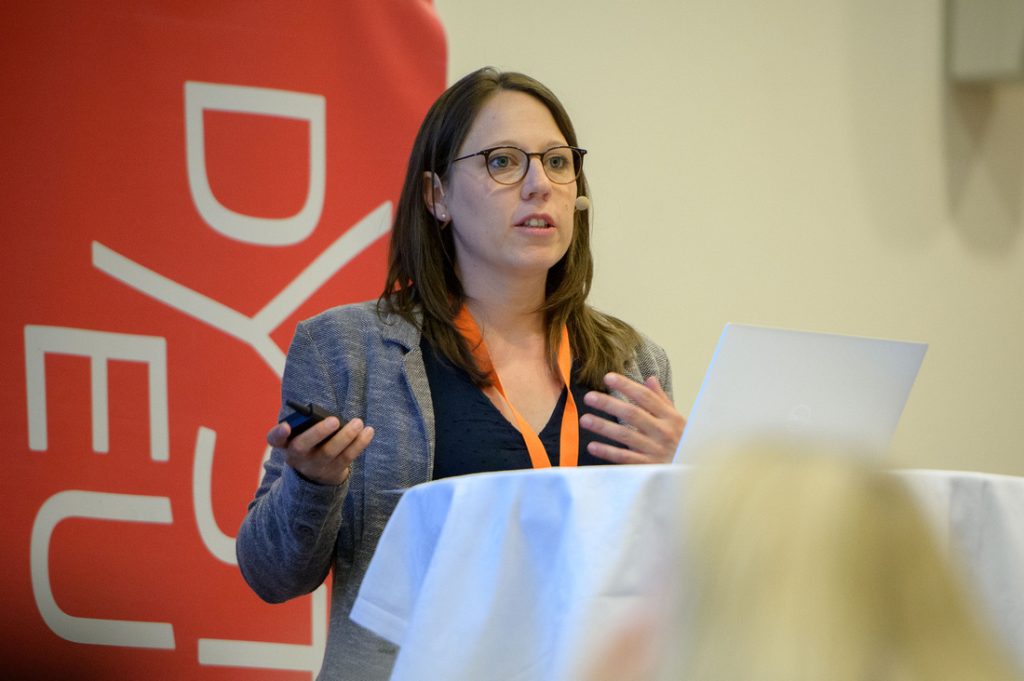 The importance of the work published by Knorr et al is that, for the first time, an animal model has been produced that brings together all these features. They studied a rat model that carries the same mutation in the DYT1 gene that humans have. They compared these to normal rats and caused a nerve injury to one leg to mimic trauma. This caused dystonic-like movements of the leg which were persistent in those rats with the abnormal DYT1 gene. In these rats when they studied the chemistry of the basal ganglia they found increased dopamine metabolism (turnover) and also changes in the electrical signals measured in the basal ganglia which were similar to those seen in humans. Study of the basal ganglia under the microscope did not show any evidence of cell damage or loss, which again is believed to be the case in humans. Finally, the investigators performed deep brain stimulation to an area of the brain which correlates with the area targeted in patients with dystonia. They found, as is the case in patients, that the DBS improved the dystonic movements.

So in one paper, the researchers helped confirm many separate findings which will cement our understanding of dystonic movements. It also helped back up the view that trauma can be the trigger for the development of dystonia, particularly in genetic types. The improvement of the dystonia with DBS also helps us to continue the focus on what is going on in the basal ganglia. There has not been a study which recapitulates the clinical, biochemical and electrophysiological features of DYT1 dystonia in one model. This makes this animal model important to really drill down on the cell and circuit changes underlying dystonia. It also represents a good model for testing new treatment strategies. 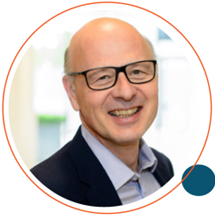