This is the third year A.D.D.E.R. have designed and delivered our dystonia awareness campaign throughout the month of September.  After a great deal of thought I came up with the idea of asking people to imagine what it is like to have various types of dystonia. The campaign was aimed at people who know nothing about dystonia or who may have heard of it but aren’t sure what it is. I began by creating a slide called ‘Do you know what dystonia is?’ 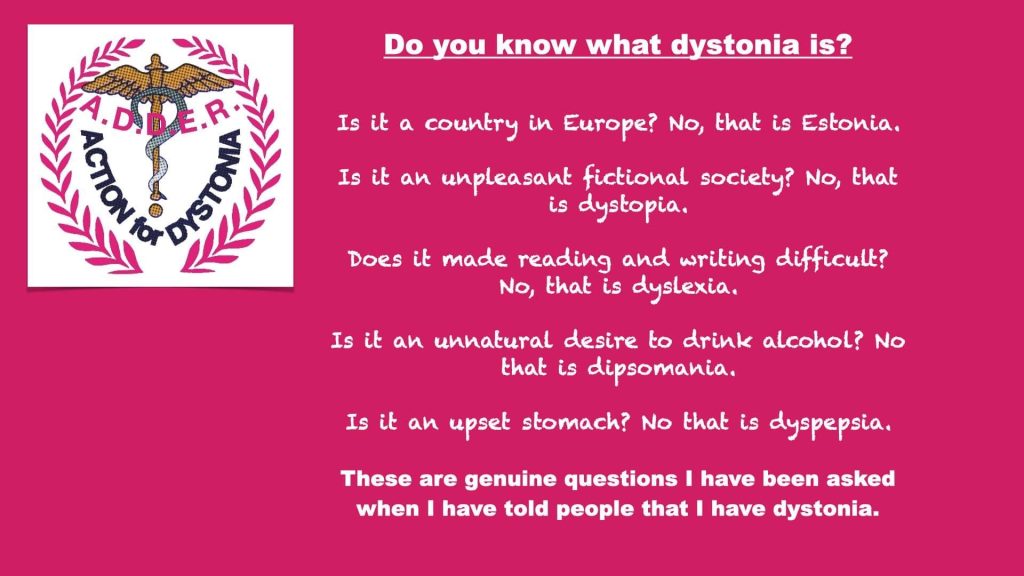 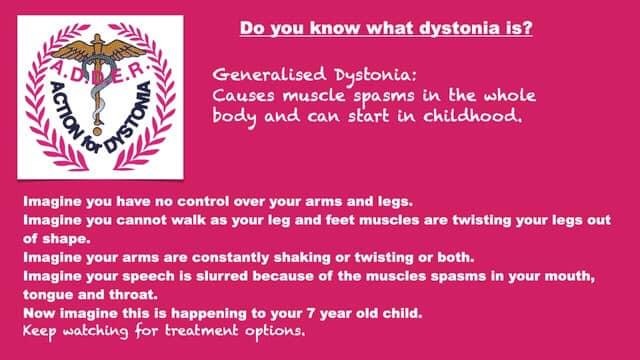 As the slide says, these are all questions I have been asked when I’ve told people that I have dystonia.

The next slide explained dystonia correctly and  hopefully educated a few people!

The main part of the campaign was to ask people to  imagine they had dystonia and how they would cope. I really wanted people to know just how it feels to have dystonia, far too many times people have told me to ‘stop fighting it’ as they seem to think we have the choice! I felt they may gain a better understanding if they could imagine how dystonia feels. These slides attracted a great deal of attention on our Facebook page and were shared many times. Of course the people who use our Facebook page will already know about dystonia but each time someone shares one of our posts the message gets out to those who don’t know about it. I shared them myself to my own personal facebook page and my friends then shared them further afield which of course is what I hoped would happen, so far I felt the campaign was going really well.

As well as sharing our own campaign I also shared Dystonia Europe’s campaign which was much more extensive than the one I created. These posts were also looked at and shared many times. My aim was to get dystonia talked about and it was looking like I had succeeded in that!

The last slides I shared were about treatment options and finally how people could help us to   spread awareness and get  more research done.

There were times throughout the month when I was disappointed with the number of interactions I   got with my posts. When I looked at the figures for   last year, there were many more interactions and I wasn’t sure why. looked back at last year’s campaign and realised each post contained a photograph, maybe that made them more interesting. This campaign had reached less people than last year so in future I will include photographs in my campaign to make the posts more interesting.

At the end of September I checked out the number of interactions and was very pleased to see that we had 2,738 people who had seen and/or interacted with our campaign. Even though it didn’t attract as much attention as last year, at 2,738 people reached I can safely say our campaign was successful.

So, that is our campaign over for 2021 but as we all know dystonia doesn’t only affect us for one month of the year, we will continue to work hard all year round to raise awareness and encourage research, improve treatment and continually search for a cure. 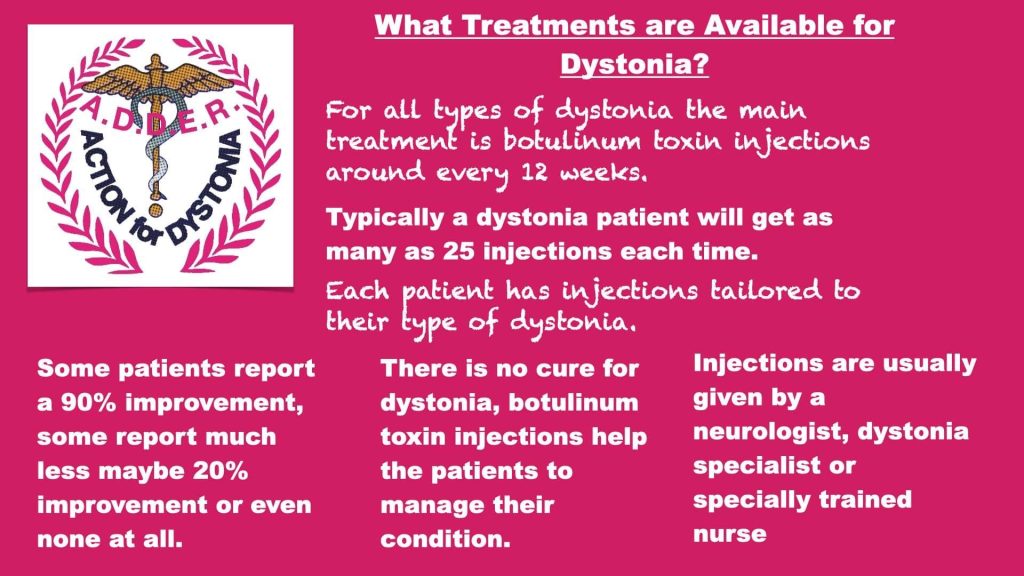 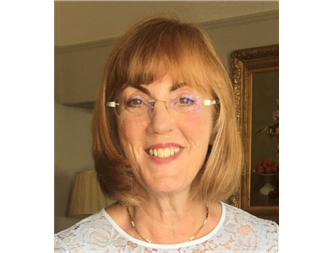