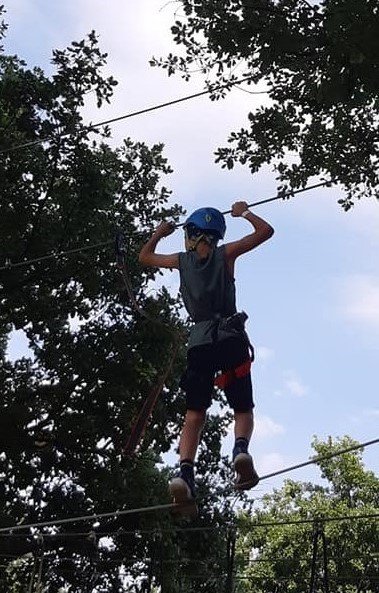 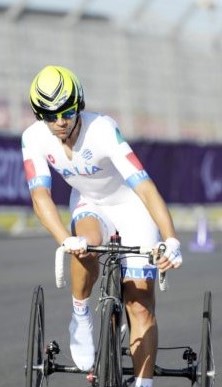 From left: Leonardo on the rope and Giorgio on the bicycle.

During the month of March in our social media  we have launched the project “ Le DIstoniadi – anche il tuo passo conta”  which means “ DystOlympic games – your step counts too”.

We asked our followers to send us videos and photos of their sporting activities;  we are well aware that  sports require movement coordination and control, which are missing or difficult for us. We wanted to show and prove that even with dystonia it is possible to play sports, by adjusting them to one’s own physical situation in order to enjoy a period of less severe symptoms.

The project has been introduced by Dr.Anna Castagna, Neurologist in Hospital Don Gnocchi in Milan, who spoke about dystonia and physical activity. She said that many studies prove the benefit of aerobic physical exercises on the brain in Parkinson disease, but no similar study has been carried out for dystonia. In a sample survey with 1000 persons with dystonia, 30%  of them reported an improvement with activities like yoga, taichi, pilates, dance; 30% reported no advantage by sports and 40 % reported that staying at rest is better.

There is no therapeutic sport which will suit all kinds of dystonia patients; in some cases sport may worsen some symptoms, like head movements while running with cervical dystonia.

Agonistic sport is a different matter: it is much more  challenging and must be carefully calibrated with the help of a trainer and a physiotherapist, in order to implement compensatory strategies in relation to the dystonic movement.

In conclusion, Dr.Castagna points out that physical aerobic activities are recommended, provided that they are adjusted to one’s own situation; it’s advisable  to proceed in small steps, to set an achievable goal and to accept one’s own limitations.

The cycling paralympic champion Giorgio Farroni sent a video with his story. His dystonia concerns the right part of his body and originates from a lack of oxygen at birth. He began to ride a bycicle in his childhood; at the age of 22 he joined the Paralympic cycling team, taking part to the Paralympic Games in Sidney (2000) Peking (2008) London (2012) Rio de Janeiro (2016) and winning many medals. He hopes to go to the Tokyo Games next summer. He is an amazing example of determination and with a passion for sport, showing  how much you can do in spite of physical difficulties.

For our Distoniadi we have received many videos and photos of people with dystonia during some sporting activities or just walking along the seaside, as “any step counts”.   We would like to mention in particular some videos: Silvia who is roller skating, Federico while rowing on the river Po in Turin, Leonardo ( a 13 years boy who had DBS last November) who is walking on a rope, playing football and climbing  a rock.

We mention some photos too: Gabriella who practises Tai chi, Benedetta while skiing and paragliding, Massimo is winning medals with his Kayak team, Mirella is trekking on the Alps, Raquel and Sandra are riding their bycycles and Caterina with her katana who practises Ai-jutsu, a Japanese martial art meaning “Way of harmony”. 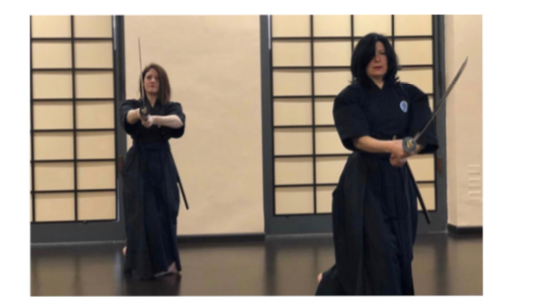 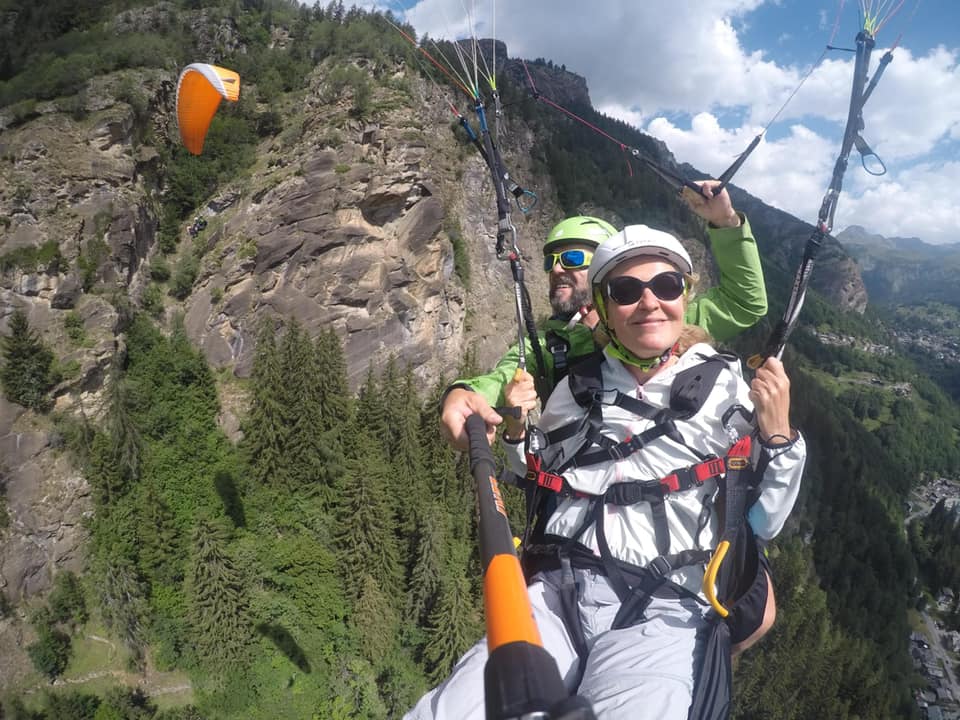 Even if our Distoniadi are over, we  invite you all to continue your favourite sporting activities, as results can only be positive. 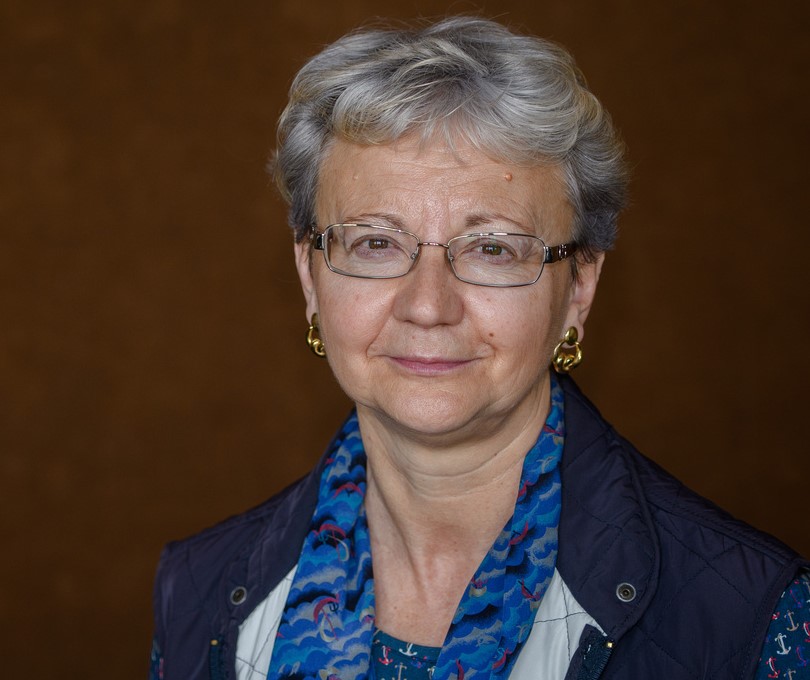