How DBS surgery transformed a life, with Stephen Batey | The Positive Twist Podcast 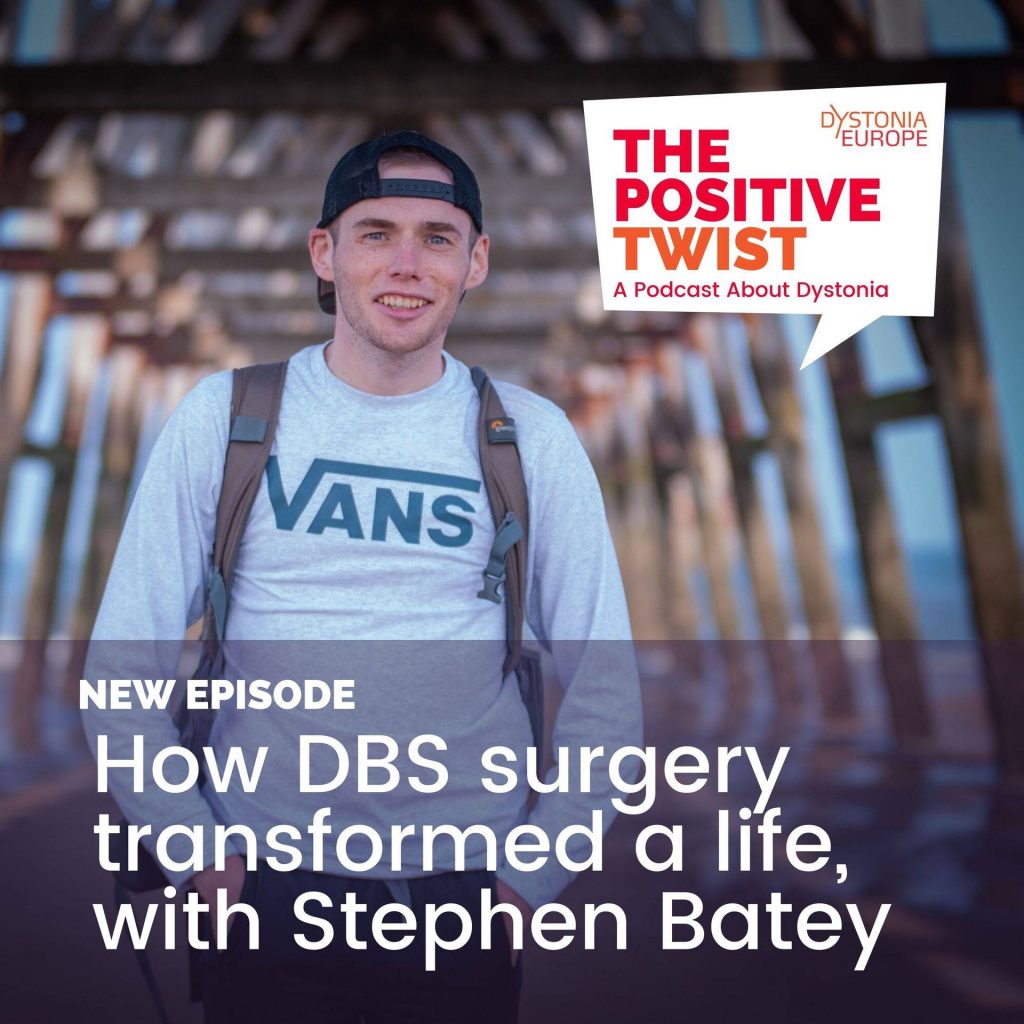 Stephen Batey from Newcastle, UK experienced his first symptoms of dystonia as a seven year old. It started in his right foot and eventually spread to his back, neck, and upper limbs. Stephen was connected with a children’s neurologist who gave him the diagnosis DYT1 positive primary torsion dystonia.

Stephen was started on oral medication along with regular botulinum injections. DBS surgery was presented as an option, but Stephen’s parents decided to wait and let Stephen make the decision about having the procedure once he turned 18.

There was no hesitation on Stephen’s end, as soon as he was of age to make his decision, he opted for the DBS treatment. Stephen’s dystonia had progressively gotten worse and before his surgery it had gotten so bad that he was in a wheelchair.

The DBS surgery was performed on Stephen at 23 years old and he describes his quality of life changing drastically. During recovery he picked up photography, and that has developed into a business.

Listen to the episode to hear Stephen’s story of living with dystonia and having the DBS surgery. He is a true inspiration when it comes to seeing life from the bright side.