This was the 5th EAN (European Academy of Neurology) conference and this year it was held in Oslo or to be more precise in Lillestrøm, just outside Oslo.  There were about 7000 participants, mostly from Europe but also from all around the world, at this highly Medical Conference. The participants are in majority Medical Professionals within Neurology but also Patient Organisations, such as Dystonia Europe that had a stand to promote Dystonia. Many companies and other stakeholders were represented.

The 2019 Conference was an Anniversary for EAN, as stated in the Opening Ceremony “Together we are celebrating 5 years of Neurology”.

It is estimated that every third person is affected by a brain disorder or disease sometime during their life.  Since this affects almost one third of the population it is important to focus on Neurology, for better Quality of Life for the patients and their families and for better social economy which will benefit all.

At the opening ceremony Edvard Moser from Ålesund, Norway, Professor of Neuroscience and Director of the Kavli Institute for Systems Neuroscience in Trondheim, held a presentation. May-Britt Moser and Edvard Moser received the Noble Price in 2014 for the discovery of brain cells that is a crucial element for orientation. The awareness of one’s location and how to find the way to other places is important for both humans and animals. In 2005 May-Britt Moser and Edvard Moser discovered a type of cell that is important for determining position close to the hippocampus, an area located in the center of the brain. They found that when a rat passed certain points arranged in a hexagonal grid in space, nerve cells that form a kind of coordinate system for navigation were activated. They then went on to demonstrate how these different cell types cooperate.

Inflammatory processes have recently been found to be involved in the etiopathology of most neurological diseases. This does not only account for the classical neuroimmunological diseases such as for example multiple sclerosis, but also to diseases like Alzheimers disease, ALS, epilepsy, movement disorders, stroke and migraine, conditions previously considered as “non-inflammatory”. 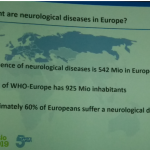 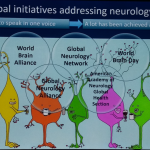 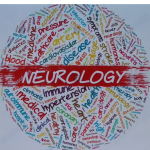 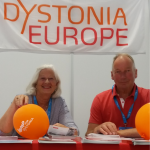 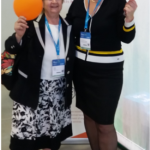 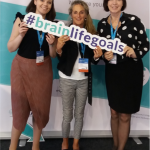