Last February the SDF – the Swedish Dystonia Association celebrated its 25th Anniversary in Stockholm, Sweden. The organization held its Annual General Assembly and about 35 members attended. Leaving  President Beng-Eric Calles welcomed everybody to the meeting. After the formal part three physiotherapists gave a workshop on physiotherapy and dystonia. After a short introduction they held a session where participants were able to test various movements as well as dancing to music. It was well appreciated. 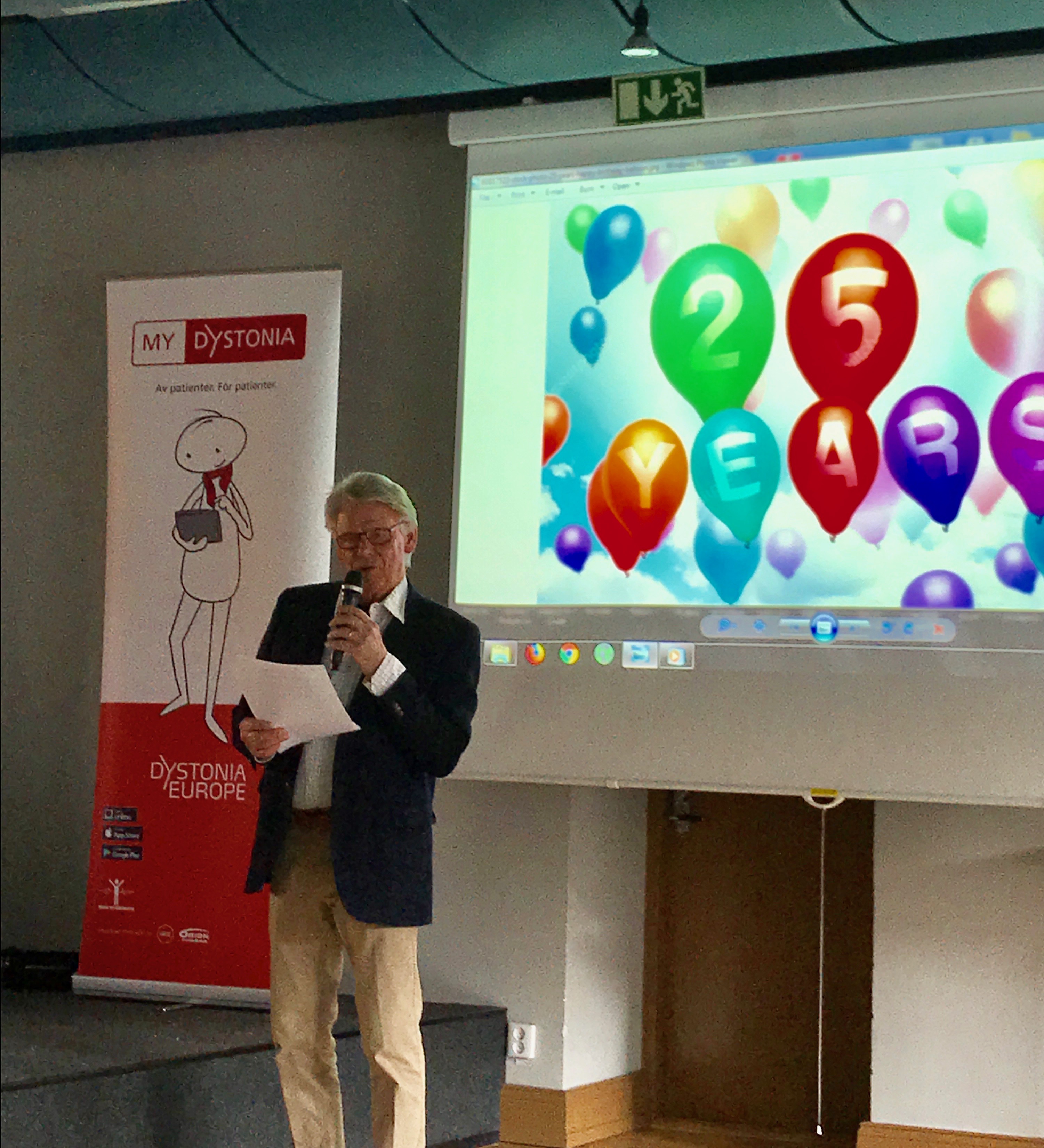 We thank the board members and all other volunteers of SDF for their work to support and help dystonia patients in Sweden and we wish them much success in their continued work.