Founding President of Dystonia Europe is honoured by Queen Elizabeth II for his 30 years’ work for dystonia and other neurological patients across Europe.

Our founding President, Alistair Newton M.B.E., has received the honour of becoming a Member of the Ancient Order of the British Empire (MBE) for services to dystonia and other neurology patients across Europe.  The Award was presented in February 2019 at a ceremony in Buckingham Palace, London, by Prince William, Duke of Cambridge, on behalf of Her Majesty the Queen. 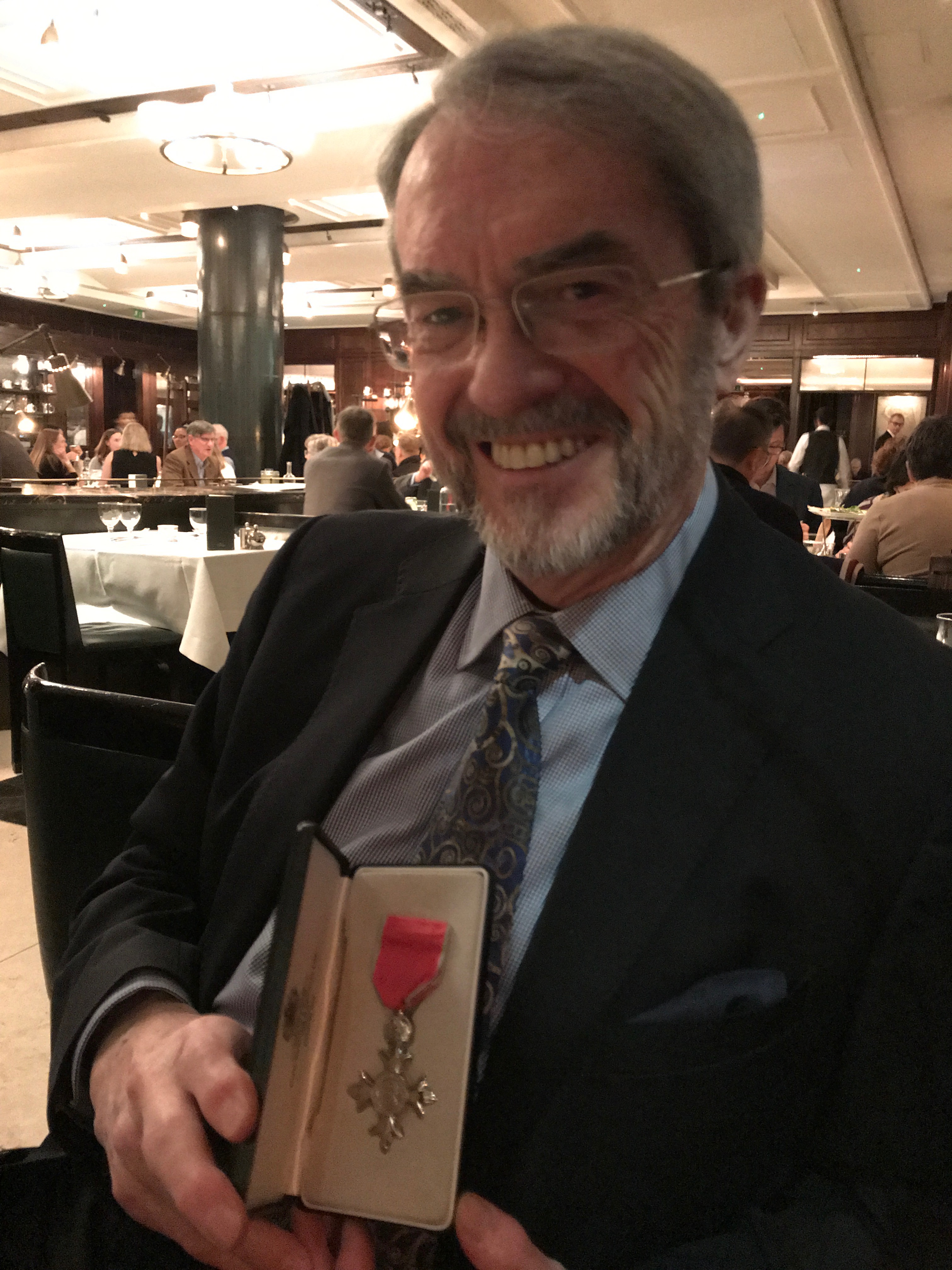 Alistair’s work for dystonia patients started in 1987, just a few years after his own diagnosis with cervical dystonia, and he was Vice-Chair of The Dystonia Society for many years, until he retired from that board in 2000.   During his time at The Dystonia Society, in 1993, he brought national dystonia patient groups in Europe together, to create European Dystonia Federation (EDF) and was President until 2001.  He then was Executive Director until 2013, and remained a Board Member of Dystonia Europe until he retired in 2015.

Alistair was also a founding committee member and a long-serving officer of both European Federation of Neurological Associations (EFNA) -2000-2011, and European Brain Council (EBC) – 2003-2014.   In 2016, he received the EFNA Neurology Patient Advocate Award.

During his years representing dystonia and other neurological patients, he served on a number of committees of patient and scientific organisations, and organised, chaired or made presentations at many meetings across Europe.

We also invited Alistair to tell us what the highlights have been during his many years as a patient advocate.  He answered that, at the personal level, he had met so many fine people, all of whom are trying to improve life for so many others.  He greatly values the many strong friendships he has made over these years. 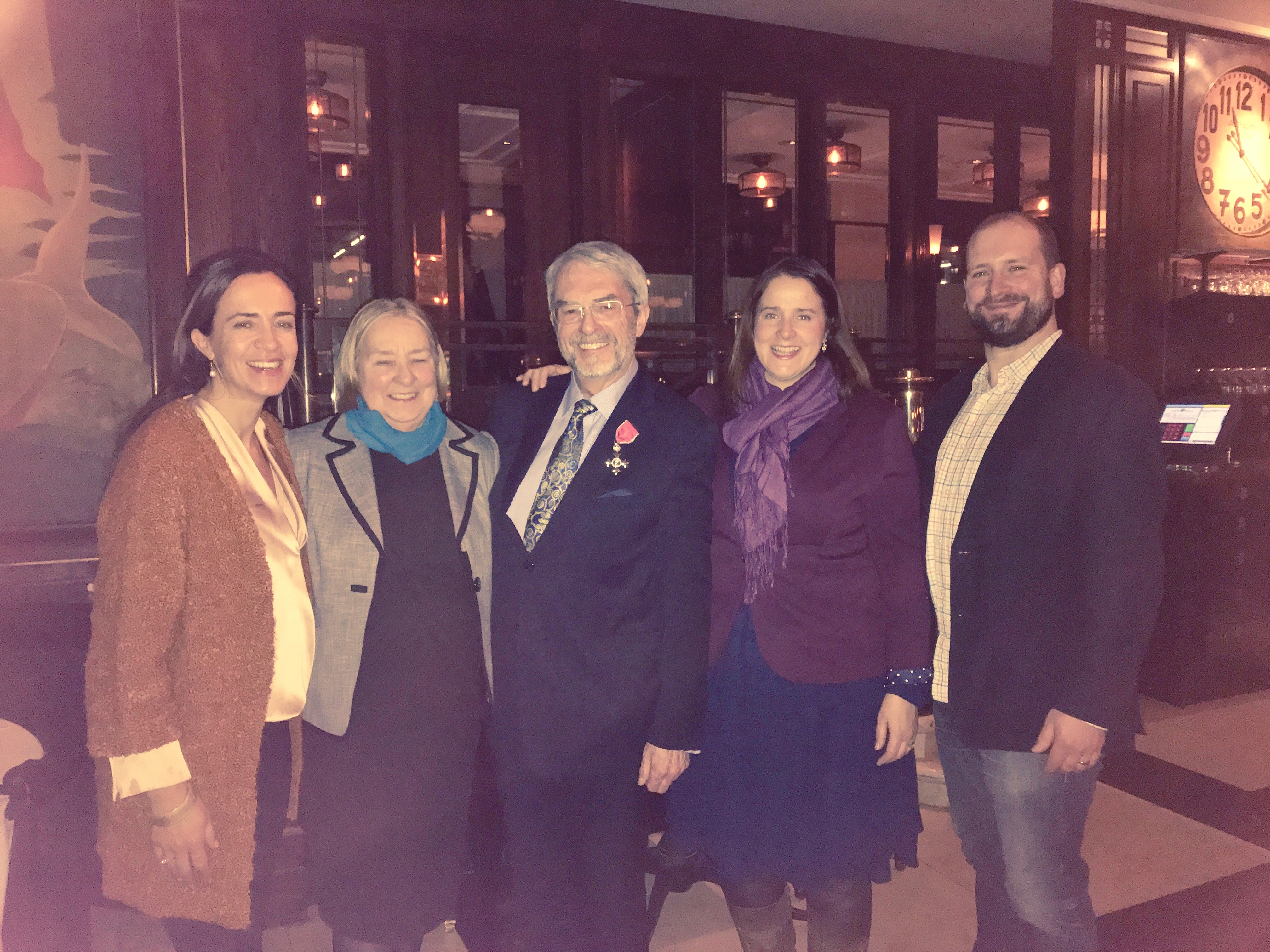 In practical terms of successful or potentially successful activity, he listed: