There is a very interesting review by Erro et al. entitled “non-invasive brain stimulation for dystonia: therapeutic implication”[1] that I would like to draw to your attention.

Currently, there are two forms of non-invasive brain stimulation(NIBS). The first technique is  called (1) transcranial magnetic stimulation (TMS) and the second one (2) transcranial current stimulation (tCS).The term “non-invasive” is used to underline the fact that magnetic stimulation is administered without the necessity of surgical intervention (in contrast to i.e. deep brain stimulation). The basic principle is that those methods are designed to modulate the function of brain systems, specifically cortical-subcortical networkwith magnetic pulses. Even though the treatment is non-invasive, some side effects were observed. 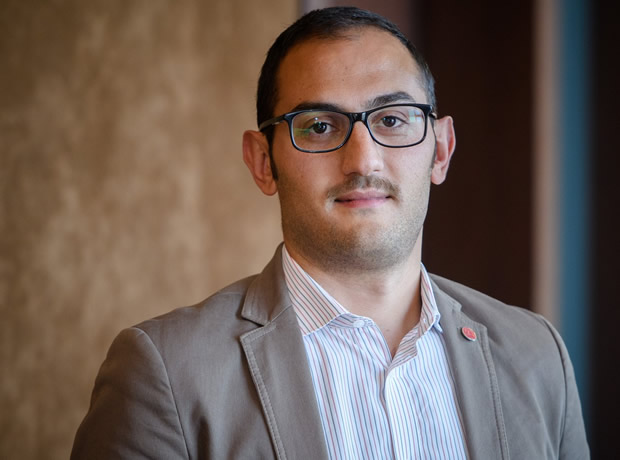 Repetitive TMS is a technique of electromagnetic induction of a small, cortical target in the brain. The magnetic field generator, so called “coil” (i.e figure-of-eight shaped), is held next to the scalp. The magnetic field passes the skin and skull inducing a weak current in the cerebral cortex, located below the area of application. Neuromodulatory effect depends on frequency and pattern of stimulation, namely length, form and intensity of magnetic pulses. The effect of rTMS is to change the function of targeted brain area and indirectly assess the brain neuroplasticity.
Theta burst stimulation (TBS) is an alternative method of TMS which is said to be more efficient. Two types of TBS are available: continuous TBS (cTBS), which incorporates an uninterrupted train of stimulation for short time (20s or 40s) and intermittent TBS (iTBS) with brief (2s)  train delivered every 10 seconds.
It’s worth noting that the response for the treatment may vary between the patients. One of the potential cause of this inter-individual variability  may be the genetic polymorphisms.

There are only few studies exploring NIBS in dystonia. The major limitation of them is small sample size, study design and heterogenous groups of patients (different types of dystonia assessed together). Regarding adult patients, most of the participants were diagnosed with focal hand dystonia (writer’s cramp, musician’s dystonia). This reflects the need for novel  therapeutic options as botulinum toxin injection are usually less effective in these types of dystonia.  Additionally, there are some studies exploring the effect of NIBS on patients with cervical dystonia and blepharospasm.

Data available from studies on children with dystonia suggested the reduction of muscle overflow but again, those studies have limitations as mentioned above. Furthermore, the intensity of stimulation was reduced in some cases as few children couldn’t tolerate the full intensity.

Currently, there is limited evidences of NIBS effectiveness on dystonia. In this regard this method cannot be recommended as a therapeutic option. More, well design studies are definitely needed. It is worth to note that some authors suggest that NIBS can be used as a add on therapy due to its potential to augment the botulin toxin effect. 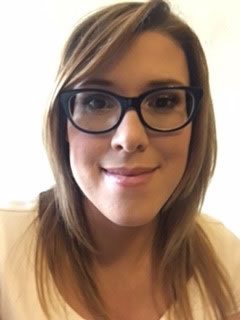