On 15-16th October, the EFNA Autumn Academy of the Training Initiatives for Neurology Advocates [TINA] took place. 30 participants from neurology patient groups from CEE countries gathered in Bucharest to discuss the future of healthcare in the EU in the context of the upcoming EU elections, as well as how patient groups can achieve better financial sustainability. 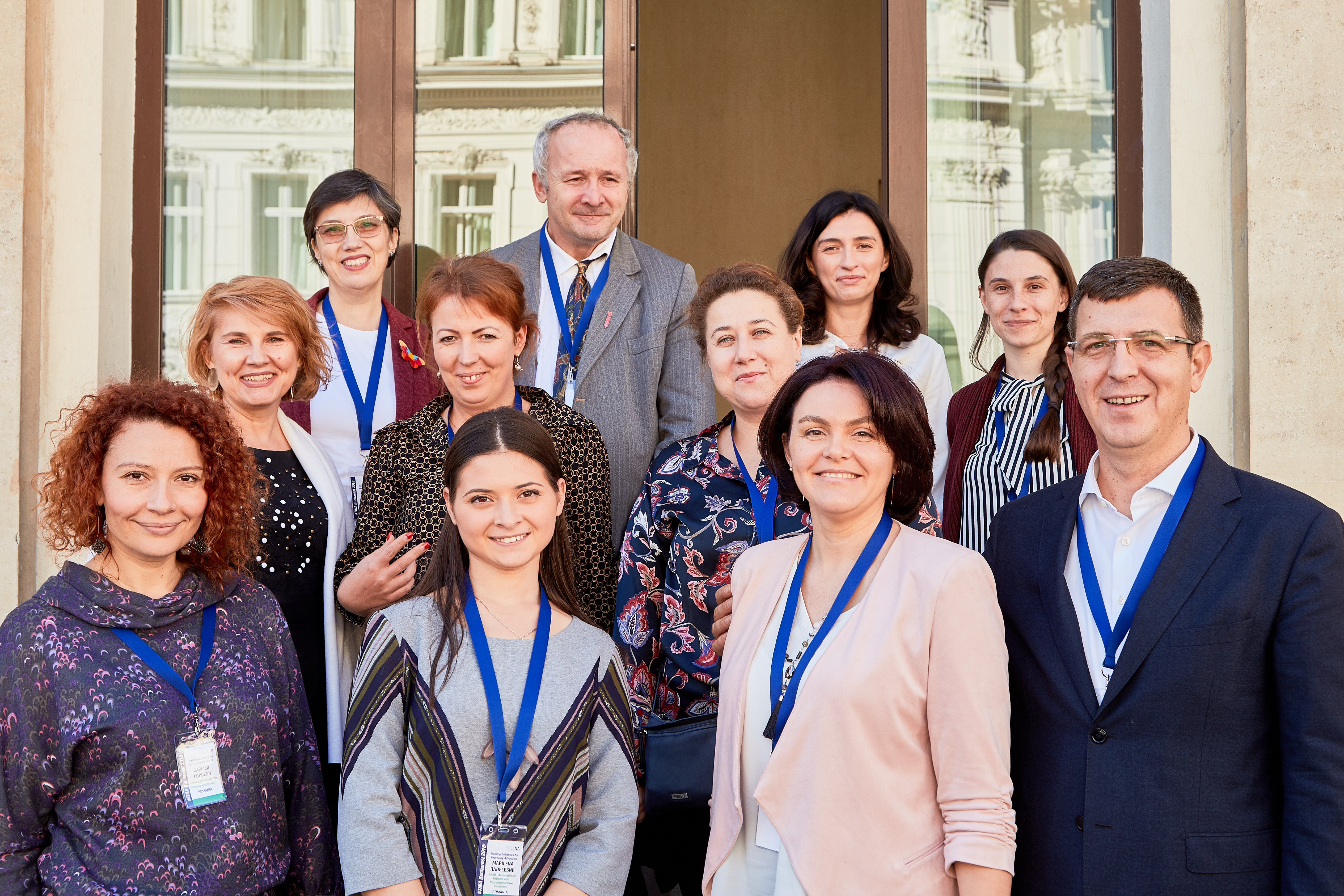 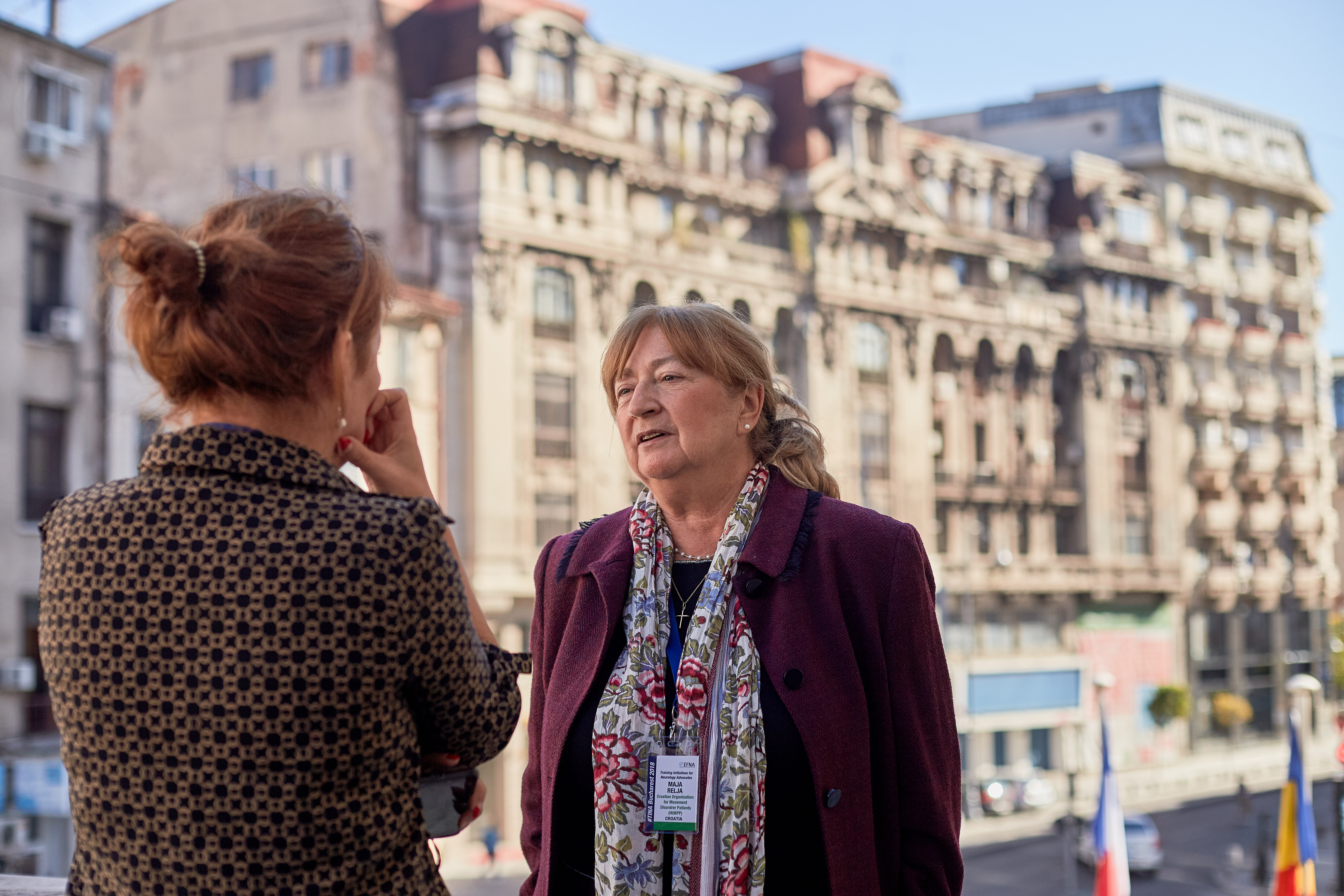