Last weekend the Dystonia Europe D-DAYS 2014 & the 21st Annual Conference was held in Paris, France. Presidents Robert Scholten of Dystonia Europe, and Stéphanie Frehel of AMADYS, welcomed the 120 participants from 18 countries to a two-day meeting with various presentations on dystonia, such as: Dystonia in Children, Oromandibular Dystonia, Writer’s Cramp, Surgical Treatment, Coping with Dystonia and many more. Abstracts will soon be available on the DE website. We thank Professor Marie Vidailhet for the organization of an excellent scientific programme.
During these first Annual D-DAYS, the launch of some exciting Dystonia Europe projects took place: the Dystonia Community, the APP – My Dystonia, and the awareness campaign Jump for Dystonia. More information will soon be available.
We thank speakers & chairs, sponsors & organizers, AMADYS & Dystonia Europe members & everybody else who participated and contributed to a successful event!
Photos by Stephan Röhl, Germany. 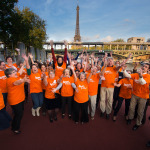 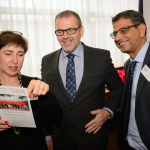 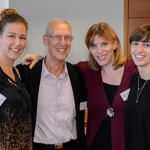 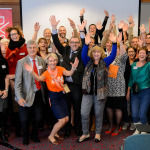 Happy D-DAY from all participants in Paris. 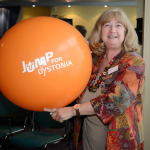 Professor Maja Relja from Croatia playing with the Jump for Dystonia balloons. 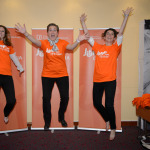 Boston Scientific representatives in a JUMP for DYSTONIA! 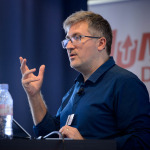 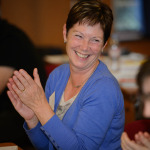 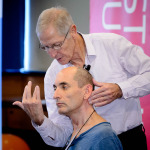 Physiotherapist Jean-Pierre Bleton demonstrating various exercises together with one of his dystonia patients. 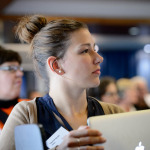 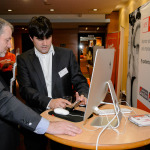 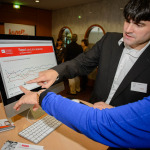 … and to Professor Maja Relja from Croatia. 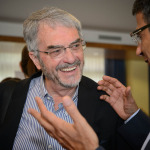 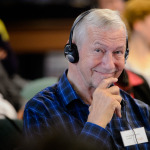 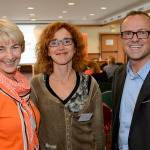 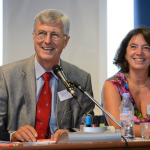