Dystonia is defined as a movement disorder characterized by sustained or intermittent muscle contractions causing abnormal, often repetitive, movements, postures, or both. Dystonic movements are typically patterned, twisting, and may be tremulous. Dystonia is often initiated or worsened by voluntary action and associated with overflow muscle activation. 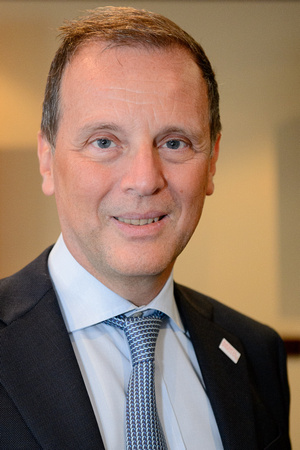 Improved definition and classification of dystonia

In 2013 Prof. Alberto Albanese et al. proposed this new and improved definition and classification of dystonia. The main aim of the new classification is to improve the clinical characteristics of dystonia and organize current knowledge regarding the ethology. Two axes were developed: Axis 1 for clinical characteristics and Axis 2 for aetiology. Additionally, the term “primary” and “secondary” dystonia is no longer used and has been replaced by isolated dystonia and combined dystonia.

GENERALIZED – The trunk and at least 2 other sites are involved.